Education makes a people easy to lead but difficult to drive: easy to govern, but impossible to enslave.

Thirumathi Lakshmi Bangaru Adigalar, the Vice – President of ACMEC Trust, born on Wednesday, 11th February 1948. She started her career in June 1967 as a teacher and married Arulthiru Bangaru Adigalar on 4th September 1968.

Under her great and immense leadership and guidance Adhiparasakthi Charitable, Medical, Educational, and Cultural Trust (ACMEC) has effectively and efficiently been organizing a number of social activities systematically for the welfare of society, especially for rural, poor, and economically weaker sections. She has amorously been portrayed as ‘Thirumathi Amma’ by the people.

Her extensive, determined, and untiring activities in cultural, social, educational, and other areas have paved the immeasurable path for acquiring numerous titles like ‘Mangayar kula Manickam”, ‘Mannin Arasi’ and others from various agencies and parts of the nation.

She has proudly been depicted as the ‘Lioness’ of society. She has visited almost all parts of the world and she has implemented various strategies at par to the excellence of the International standard in her institutions. The students of our institutions have affectionately adored her as ‘Mother Teresa’. 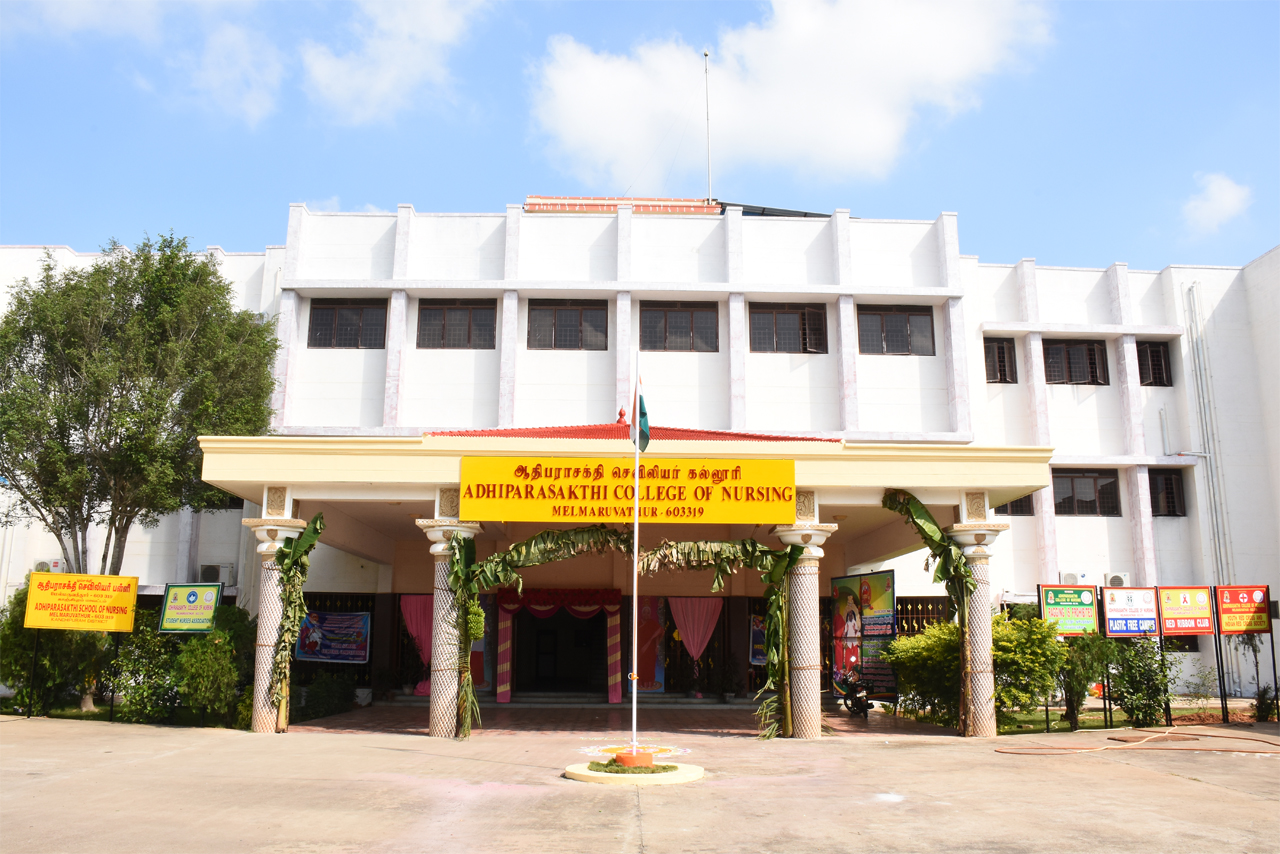